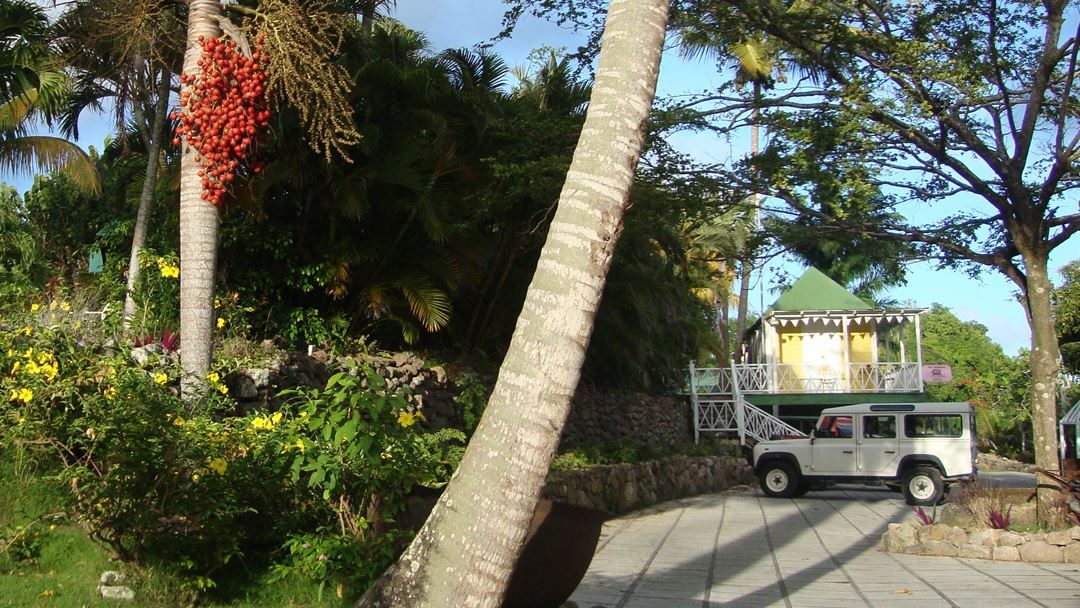 The Roads of Nevis

They say that tourism is the largest industry on Nevis, we have two government departments dedicated to it. We call it a sector, and the politicians treat it as that. But, is it truly based on the spirit of welcoming and warmth, of taking in and looking after a stranger that defines the ancient code of hospitality? Is it truly based on kindness? Nowadays we sell citizenship like we used to sell sea shell so one might fear that bureaucracy and corruption of politics will wear at the soul of our island state. In truth, we have seen this happen to other islands, and they have become frightening.

My father says the reason he chose to bring his family to Nevis and to raise us here was because of an experience he had when he came to the island in the sixties. While driving along the dirt and gravel roads of Nevis his car broke down with a flat tire. An old lady, having watched his efforts to get back on the road, came from her very small house carrying a bowl of water, a white linen towel and new bar of soap wrapped in brown paper so that he might wash the dust from his hands.

Perhaps this special treatment was the advantage of being white in a post-colonial world. Our heritage has changed a little bit, and such an experience might not happen again, certainly not with a little old lady’s best linen. But, I had my own experience the other day, 50 years after my father. In my case I nearly caused a car accident when I pulled in front of an oncoming car. The driver of the other vehicle hit his horn which brought me to attention and so we both stopped in time. I came out of my car, shaken, apologetic and scared because this big black man getting out of his car had every right to berate me. I felt like a little white child. But the gentleman just smiled, offered me his hand and put me at ease.

For me, this island is not defined well by its tourism but its kindness. And kindness is better, because it is a two way street. 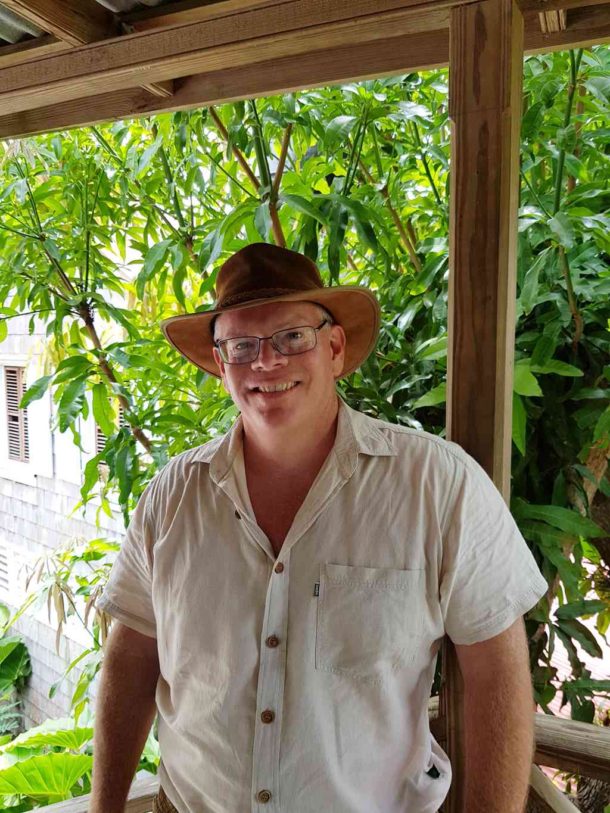